On Thursday 11 July 2019 another cowardice bomb attack on a Syriac-Orthodox church was carried out in the city of Qamishli, Al-Hassaka province, northeast Syria. The bomb was planted in a van and parked in front of the St. Mary church. The bomb targeted civilians. It wounded several people and caused a lot of material damage. Human casualty would have been much more if the bomb would have exploded 5 minutes later when worshippers would exit church mass. On the same day motorbike-bombs were planted in the provincial city Al-Hassake and a car bomb blast in Afrin killed 11 people, including children, and wounded many others.

Christians are a continuous target in the Democratic Self-Administration of Northeast Syria. These bombings show that it is still not safe for Christians in Syria and in the Middle East. Christians are consciously targeted. These acts of terrorist intimidation perpetrated by barbaric and dark forces aim to create disorder and insecurity amongst Syriac Christians. With these targeted attacks we Syriacs are to be frightened, but we will not be frightened by anyone. We will not be expelled from our homeland!

The European Syriac Union condemns these cowardice acts of terrorism that seek to end the security and stability provided by the Democratic Self-Administration in Northern Syria created collectively by Arabs, Kurds and Syriacs. We stand strong with our Syriac brothers and sisters in Syria against these barbaric and dark forces. We will not give in to terrorist goals and not give in to chaos. We call on our Syriac people in Syria to stand steadfast and continue the path taken of building civil peace, inclusive life and strong democratic relationships between the communities. Most of all we hope for a quick recovery of the wounded and our thoughts are with them. 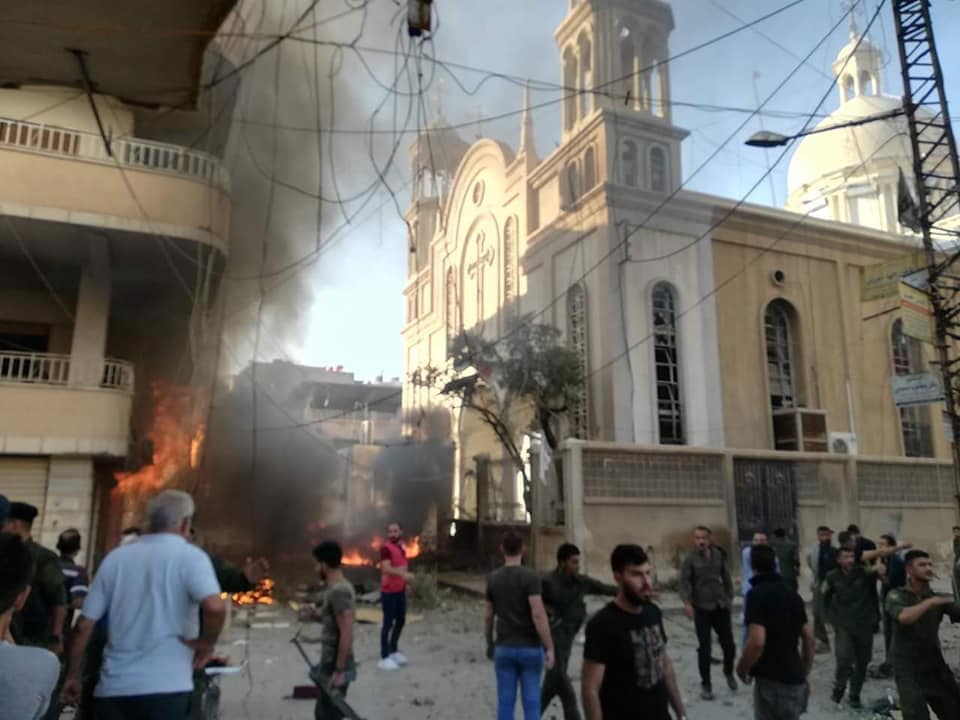 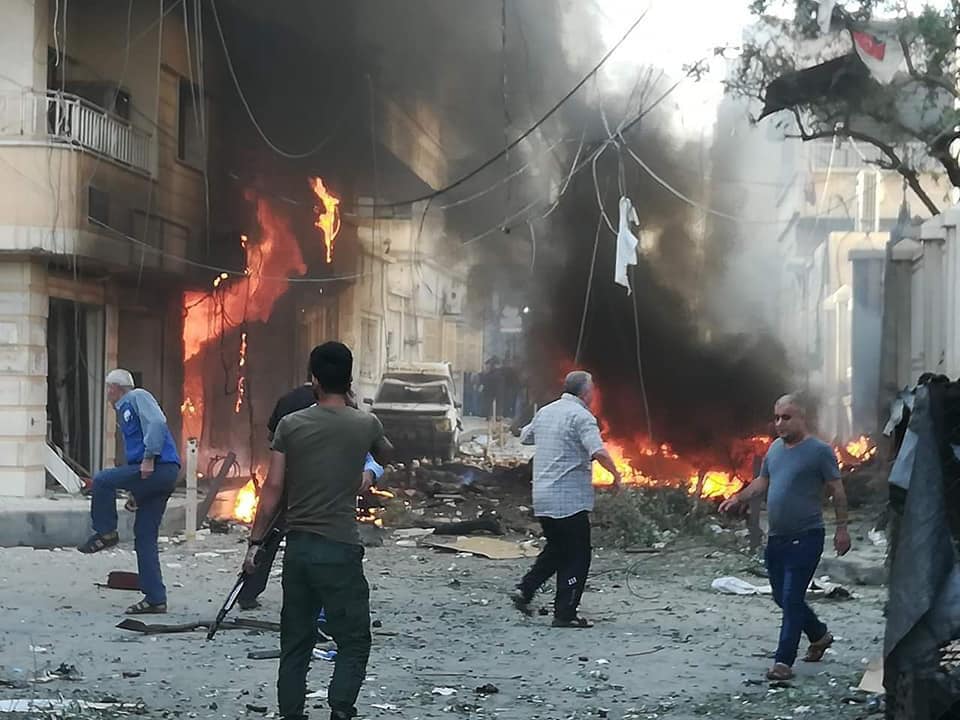